LEARN TO FLY IN THE BAY AREA

Whether you’re looking for an exciting new hobby, have always dreamed of flying an airplane, or are looking for a way to avoid the challenges and frustrations associated with modern commercial air travel, Advantage Aviation is simply your best option for flight training in the Bay Area.

There are over 5,500 public and over 15,000 private airports in the United States, but the vast majority of major airline flights operate out fewer than of 50 major metropolitan airports and the vast majority are shuttled among an even smaller number of 30 hub airports.

With thousands of airports inaccessible by airline flights and modern commercial air travel becoming increasingly challenging, it makes more sense than ever to explore the benefits of becoming a private pilot.

Not to mention – it’s really fun to fly an airplane! 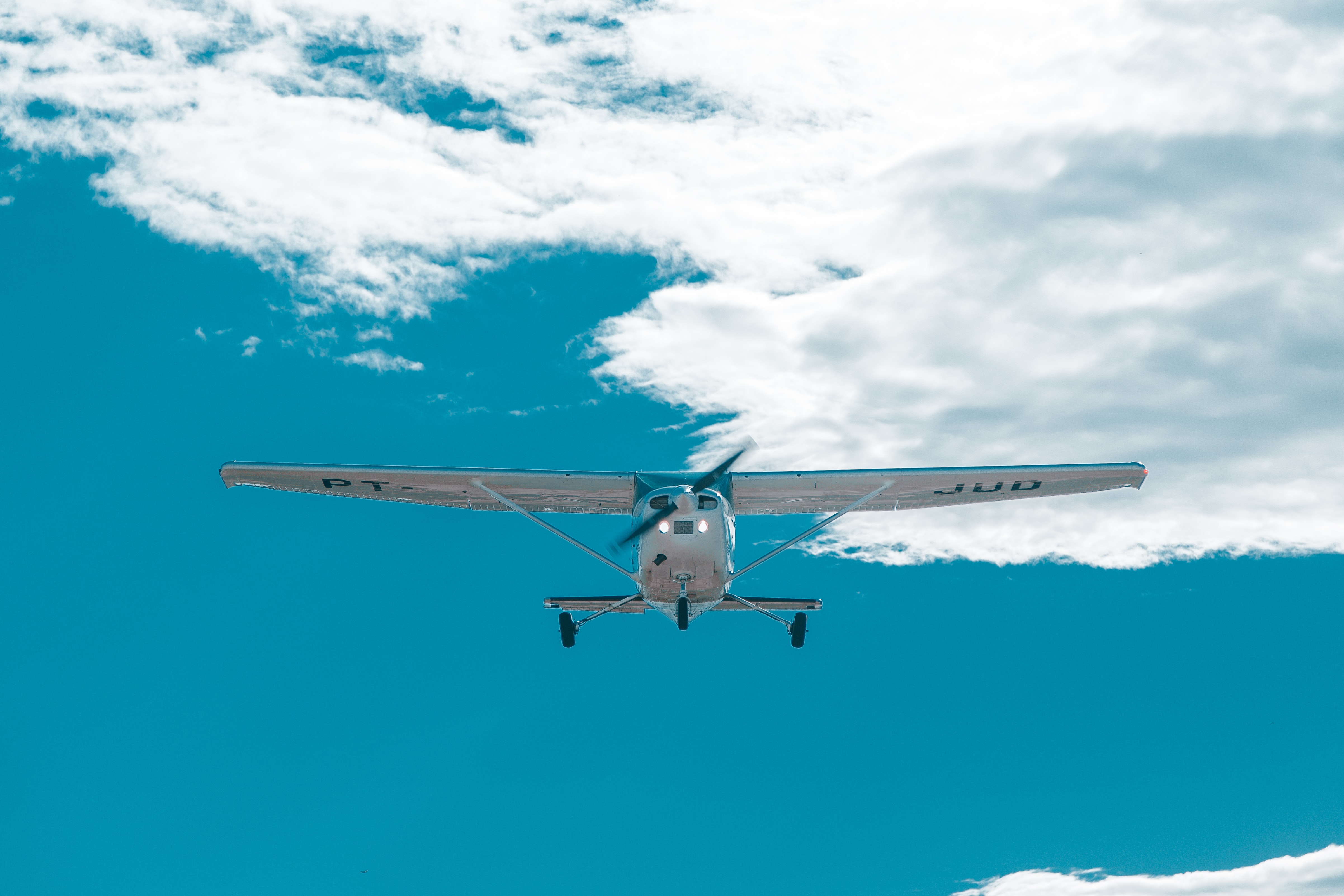 About Learning to Fly With Advantage Aviation

Advantage Aviation is conveniently located at the Palo Alto Airport in the heart of Silicon Valley. We have our own private ramp, with aircraft located just outside the door – perfect for anyone who wants to learn to fly in the Bay Area.

Advantage Aviation members receive a premium flight club experience at an affordable price. We invite you to come check us out and compare us to the competition. Then you will understand why our motto is “Setting the Standard”.

What Type of Certificate Do I Need?

Please contact us if you have further questions about certificate types.

How Much Does It Cost To Learn To Fly?

The answer varies for each individual. Like any other skill, practice and dedication are keys to becoming a successful pilot. Everyone learns at a different rate and the time (and cost) required to earn your wings will depend on a number of factors:

On average, pilots at our flight school who earn their PPL will require between 60-80 hours of flying time. Before diving in too deeply, we recommend you begin with a low-cost introductory flight. This is an affordable way to experience flying with your first lesson, actually try flying the airplane, and talk to an instructor in depth about what is required.

Your instructor will be able to give you a better idea of costs after spending some time with you and understanding you and your schedule.

What Types of Planes Do You Have?

For students who want to learn to fly in the Bay Area, our flight school has access to more modern rental aircraft than any other Bay Area flight club. We have a huge selection of Garmin G1000 glass cockpit aircraft, as well as planes featuring more traditional avionics. Not sure what this means? No problem! Your instructor will be happy to explain the difference and help you choose the best aircraft for your needs!

Why? At Advantage Aviation…

The best part? Our membership dues and aircraft rental rates are comparable to other flight clubs that only have a fraction of our amenities.

Advantage Aviation club members receive a premium flight club experience at an affordable price. We invite you to come check us out and compare us to the competition. Then you will understand why our motto is “Setting the Standard”.

So, contact us today! We’d love to show you around and show you why we’re the best Bay Area flight school and flight club.